The Chrome Dev Summit 2019 has just ended days ago. Though basically only the last session of the summit is related to search engine optimisation, there are opportunities to SEO throughout the summit. After hours of attention, here’s the key takeaways for SEO, website design and development from the 2019 Chrome Dev Summit. 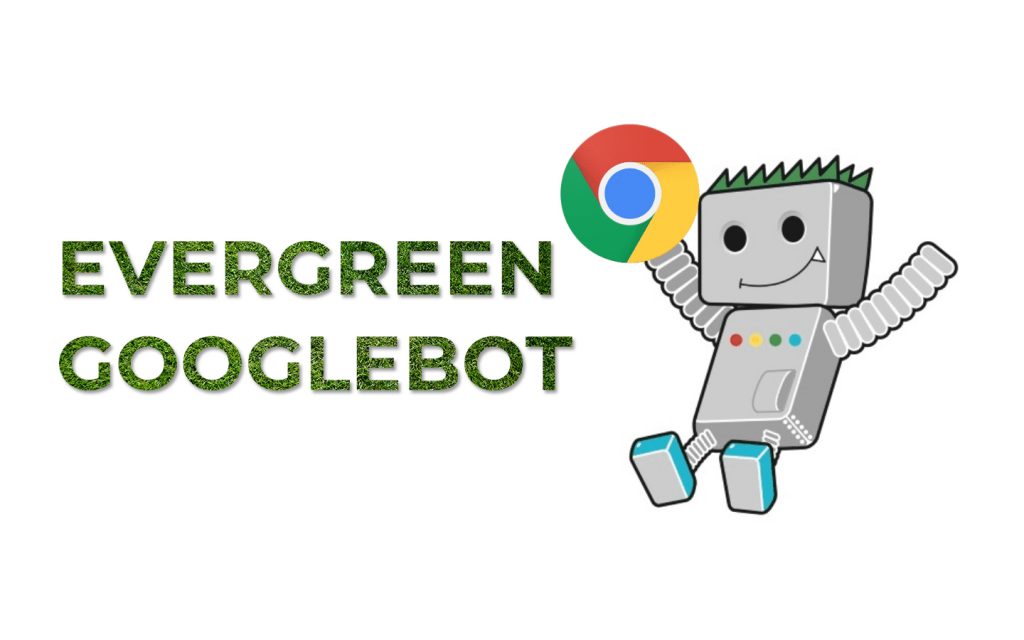 Although the Evergreen Googlebot has been announced back in May 2019, we have a deeper insight to what the Evergreen alteration can do in the summit. With that, we know what is indexed and what is not indexed by the bot.

One of the most influential factors of the Evergreen bot is its regular updates. By the term “regular”, it basically meant Google with be constantly updating the bot. While it makes search engine more unpredictable (so as it is right now), it further pushes everyone to optimise with authenticity and honestly.

Furthermore, the new rendering engine of the Evergreen bot is more focused on what user can see on your website, rather than every bit of the HTML, CSS and Javascript code. Hidden content in your website will not be indexed. Also, Javascript is 100% indexed and with speeeeeeeeeeeeeeeed. All lazy loading will be indexed as well.

Images should still be in the “img src=” tag in order to be indexed. But Google will soon be adding a new feature to display optimised images on your website but letting the search engine know that higher resolution images are available. Thus Google will showcase the better quality photos in image search, rather than the low res images we see now. 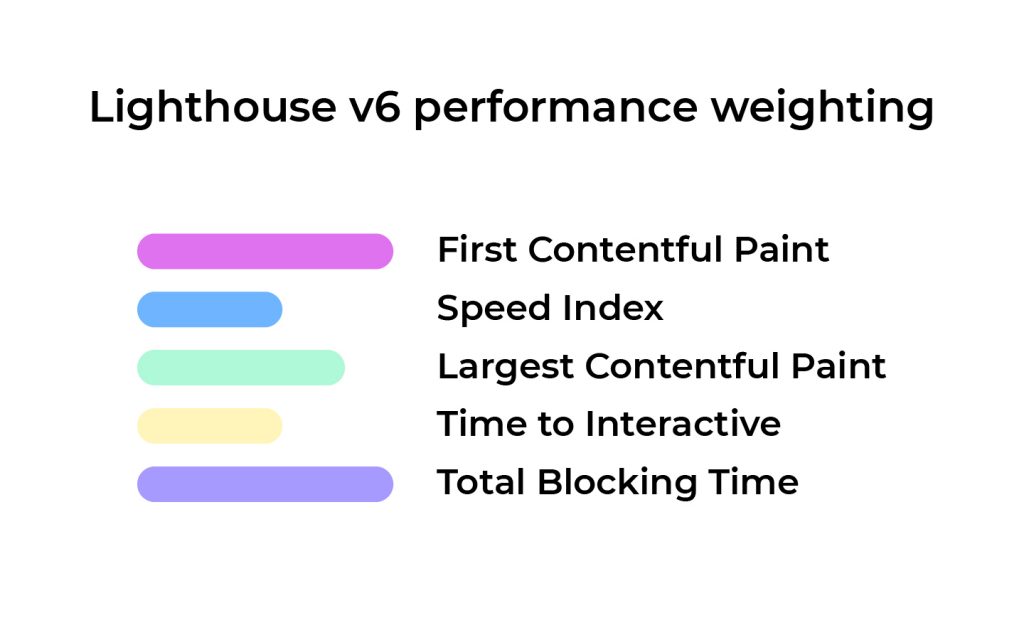 The Speed Tool and Lighthouse

The update to speed tool should be one of the key developments for SEO in the 2019 Chrome Dev Summit. The performance metrics are having a huge but reasonable overhaul. New measurements include Largest Contentful Paint, Total Blocking Time and Cumulative Layout Shift.

The Largest Contentful Paint is measuring the loading time of the largest visible content on your website. Unlike the first meaningful paint, the new metrics takes what user is most likely to expect as the performance.

The Total Blocking Time is a rather hard stuff to explain that they spent 3 minutes of the precious summit time just to explain it. In short, it is the lag time of the Javascript action after the 50ms mark. The longer the lag, the longer the total blocking time.

Finally, the Cumulative Layout Shift is in its own realm of predictability that is introduced with this metric. It measures the stability of the layout to prevent accidental clicks of the users and unresponsive clicks because of bad formatting.

Along the new metrics, the weighting of the metrics have been re-calibrated as well. From the rough graph in the summit, the first contentful paint, the largest contentful paint and total blocking time are having a bigger impact than the other performance factors.

Lighthouse has been smarter as well with various upgrades. Announced in the Google I/O, the Lighthouse Stack Packs for WordPress and React are now extended to Angular, AMP, CMS and Magento. The new Lighthouse CI also offers a richer analyse.

New web styling codes by Google now allow much more extravagant design. The list is huge in the 32 minute talk. So we put the entire “Houdini” update in a list.

While the web styling part allows website to be more flamboyant than ever, it also benefits with user experience, especially the “Media Prefer”.

In terms of SEO, the entire summit turns back to the idea that Google recommended again and again.

“To create honest and authentic content for the users.”